Not Recommended for New Designs (NRND)

Replaced By AW204X– The device has the SAME FUNCTIONALITY as the compared device, but is not pin-for-pin equivalent.

ITEAD does not recommend using this part in a new design. This product continues to be in production to support existing customers. 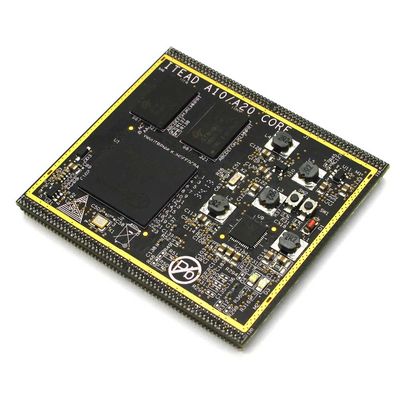 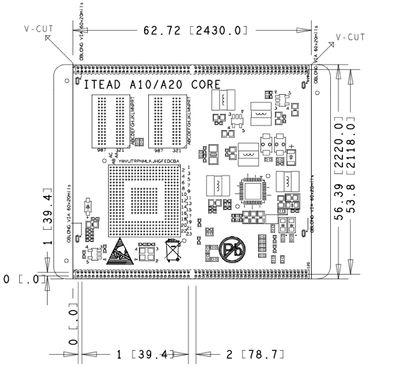