Difference between revisions of "Vehicle Interface" 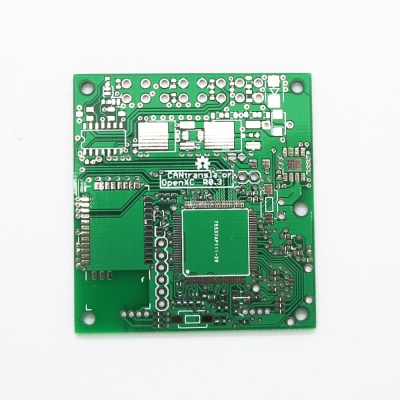 The Vehicle Interface (VI or CAN translator) is piece of hardware that connects to the car's CAN bus, translates proprietary CAN messages to the standard OpenXC message format and sends the output over USB, Bluetooth or Ethernet/WiFi to a host device.

There are many possible implementations of a VI. The minimal functional requirements are that the VI:

Optionally, the VI may:

Unless you are implementing custom CAN messages, you will most likely need a pre-built OpenXC binary firmware from the manufacturer of your vehicle. Each OEM can decide whether or not to participate in OpenXC and if so, decide which types of data they wish to expose. 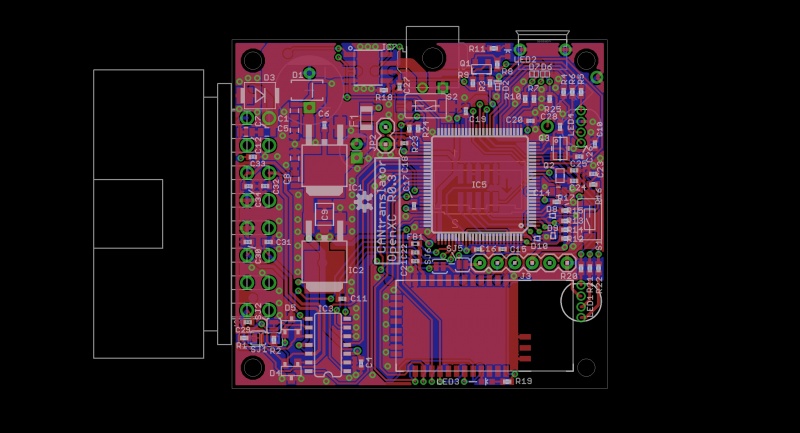